Dexter, after a busy hour: 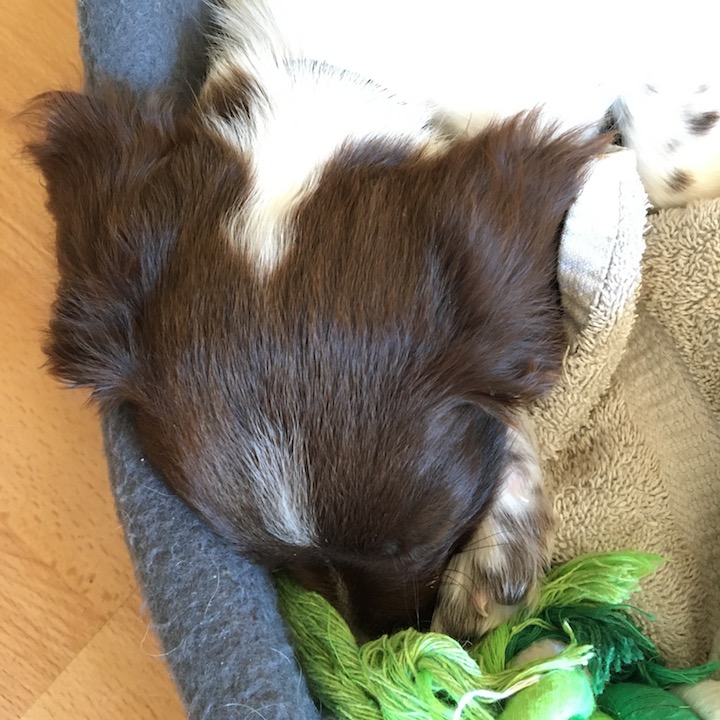 Now I’m tired. Apparently, so is everyone else…

2 thoughts on “The Pipsqueak Posts, Episode 28: the one with the Really Busy Hour”