Thrilled to say that today is publication day for my Medical twin doctor duo – Second Chance with her Guarded GP, and Baby Miracle for the ER Doc. (Click on the links to find out more about the books.)

Ollie and Rob are twins; and when Rob has a burst appendix that goes wrong, gives him severe blood poisoning and wipes out his kidneys, of course Ollie offers him a kidney.

They’re complete opposites – Ollie is calm and organised, and Rob is restless and a chaos magnet.

And although neither think they’re looking for love, while they’re recuperating from the operation they meet the women who will change their lives… 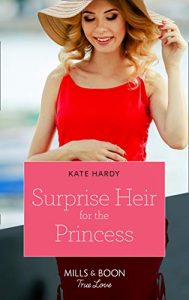 Today’s publication day for Surprise Heir for the Princess.This started life in my head years ago, when I wrote the Penhally vet book. Readers asked me if I’d write the sister’s story, but because Penhally was a Medical Romance and the sister was a princess, my editor and I couldn’t make it work.

I still wanted to write the princess and the paparazzo. I asked. A lot. (My editor’s standard reply is ‘hahaha – no’.) So then I thought about tweaking it a bit.

Now, I love Audrey Hepburn. And I got to thinking about Roman Holiday. (I know, I know, Gregory Peck is a journalist… but bear with me.) Audrey’s princess takes a day to live an ordinary life and be a tourist in Rome. How could that work in today’s world, when everyone has a phone in their pocket and can instantly upload a pic that can zoom round the globe in seconds?

I thought about it a bit more. I wanted a photographer hero. My princess was going to be Italian(ish) – hence the fictional Mediterranean principality. (Sort of based on Capri, which I loved visiting.) And the setting? Partly in London – but they escape to the place of my heart. And the pics below show you a bit of the inspiration behind the book. Wells-next-the-sea, Hunstanton, and Blickling Great Wood.

I love butterflies. So I couldn’t resist writing about a butterfly specialist (gave me a good excuse for research) and an architect. 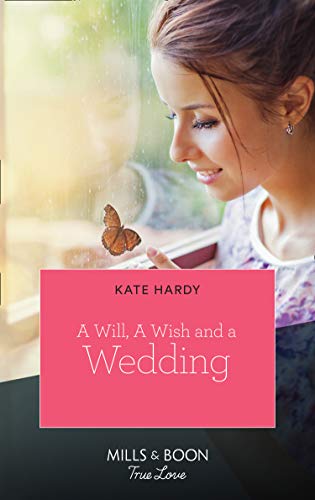 If you’d like to know more about the book, take a look at the book page here… and there are also buy links, should you wish to purchase 🙂

Archie: Pipsqueak! Leave the tennis ball and pay attention! It’s publication day for Mum’s 89th Mills & Boon. We are meant to be helping her with promo. Showing off her book and asking people to buy it so she can get us more treats…

Sigh. Never mind. Hello, everyone. Sorry, the junior Edit-paw-ial assistant is not quite up to the job today. This here on my leg (which is a very good bookstand — maybe Pipsqueak isn’t tall enough to do this yet) is my mum’s new book. 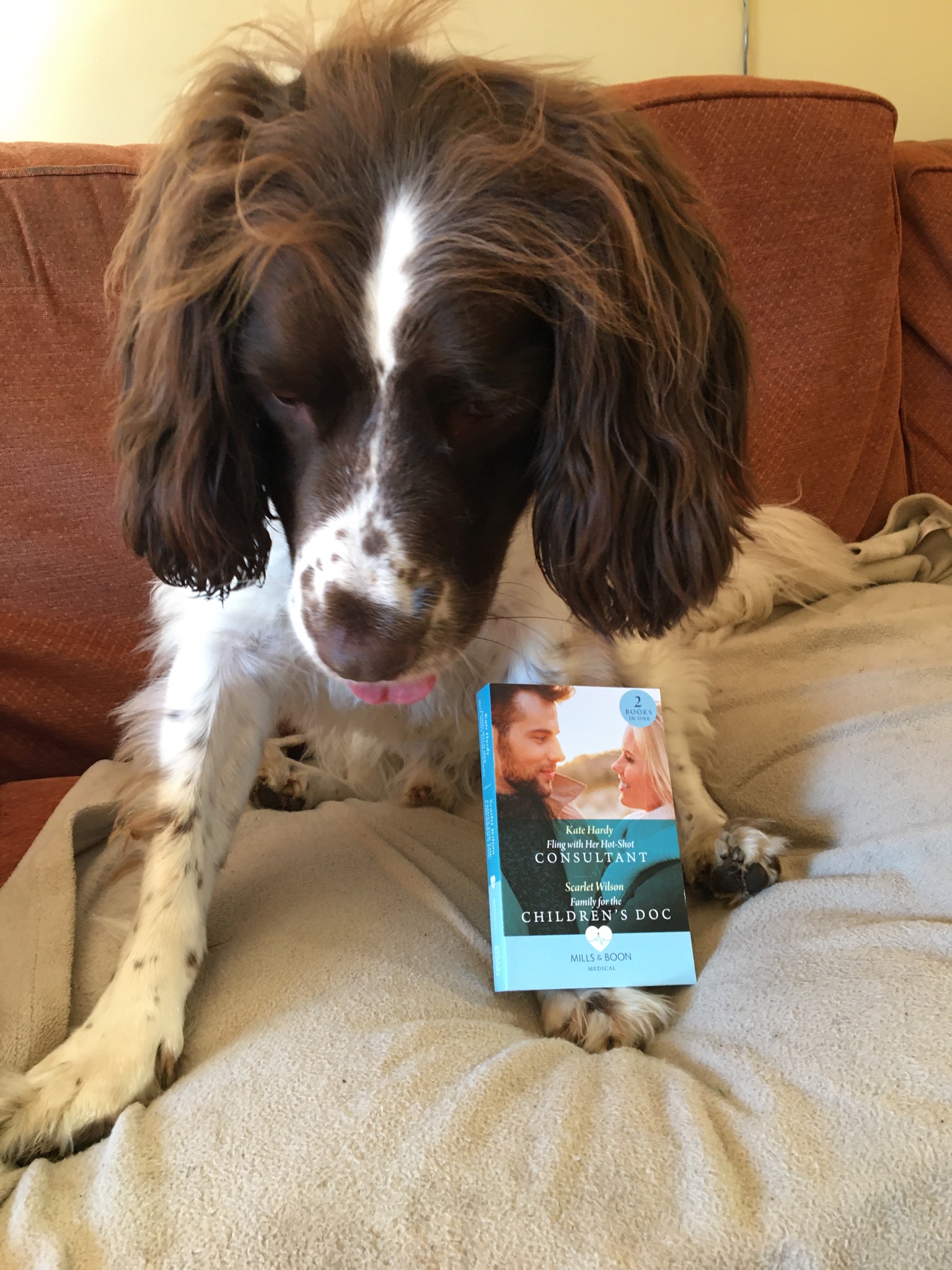 It’s really cool and has a dog called Truffle in it. You can find out more about the book here and get it at Amazon UK here and Amazon US here. (Mum isn’t sure if you’ll be able to get it in the shops this week because of Covid… and it’s off sale again in 2 weeks, so please use your local bookshop’s online shop!)

Edited by Archie to add: Pipsqueak of the Spotty Paws says he’s too shy to do promo stuff (hmm – the only thing that pup is scared of is missing out). But he has decided to do important EPA duties AKA being at Mum’s feet to make sure she does some work. I think he might be napping on the job, though… 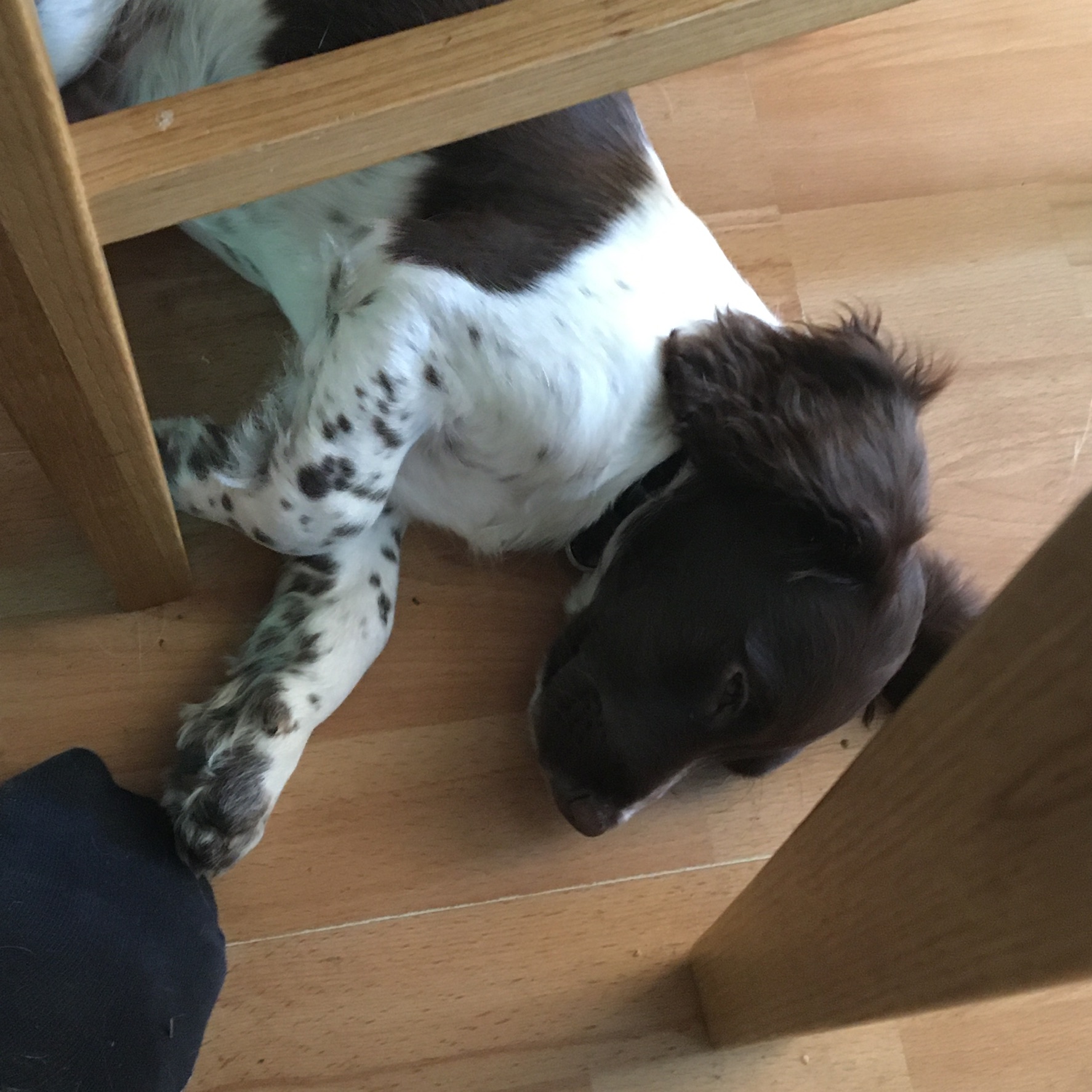 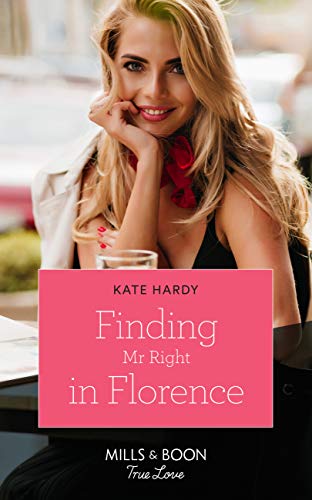 Today is the official publication day of my 84th book for Mills & Boon, Finding Mr Right in Florence.

It all started because I love the TV series ‘Fake or Fortune’ – actually, I’ve wanted to do an art mystery book for years (that probably owes a bit to an episode of the TV drama ‘New Tricks’).

And if it’s art, it has to be Florence, right? So we ended up in Florence, researching the location. I rather fell in love with the Duomo (the best bits for me were climbing inside the Duomo, and seeing the amazing Roman mosaic peacock in the crypt – not to mention 13th-century tombs that still had their colour – have I mentioned before that I adore church architecture?). We also visited a lot of art galleries – the Uffizi made me cry (Botticelli), but I really loved the ‘modern’ art gallery. Now, my taste in art is very much 19th century (Burne-Jones in particular) or medieval (so Florence was right up my street), but ‘modern’ in Florence is 19th century. I loved the Macchiaioli paintings, so I borrowed some of them for my book – but my Florence painter is completely from my imagination.

I wanted this to be called ‘The Girl in the Window’ (after the painting in the book), but I never get to keep my titles. But I did get to enjoy Florence. And the poppy fields – this one wasn’t far from me.

If you’re wondering what happened to publication day for book 83 – I forgot to sort it out. Bad Author. Rubbish at pubicity! So I’ll leave you with a card from my publisher for book 84: Happy Book Birthday to me 🙂 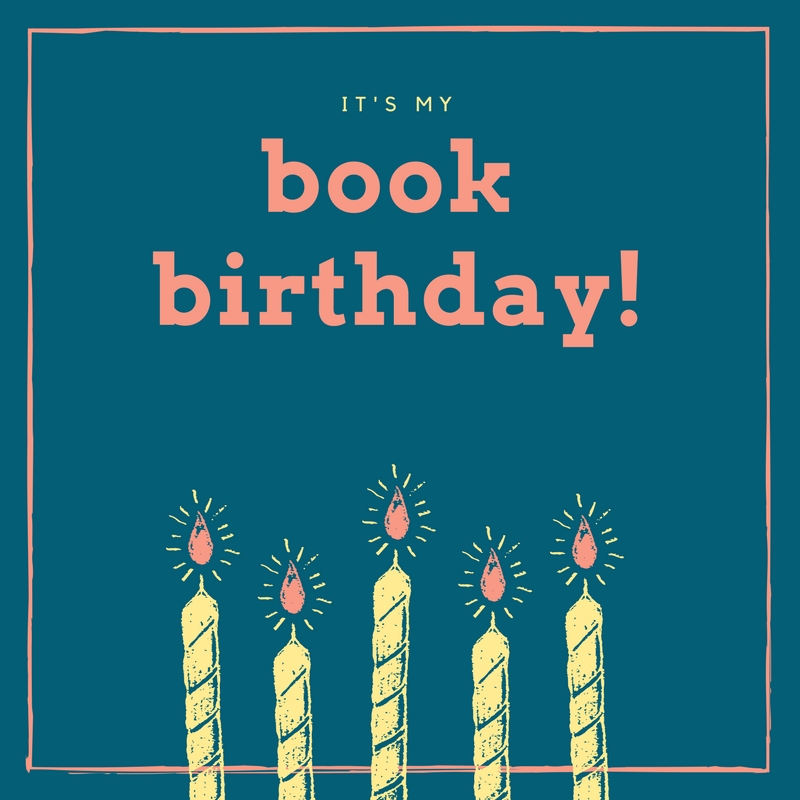 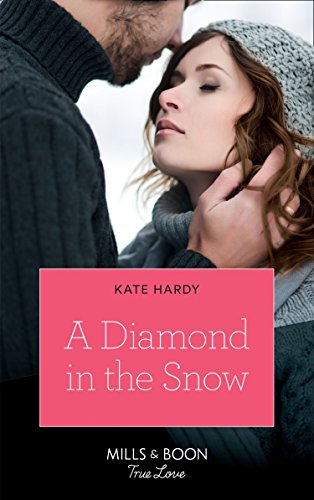 Today is the official publication day of my 82nd book for Mills & Boon, A Diamond in the Snow.

I loved writing this book. I wanted to do a country house book, and I so happened to visit a couple of country houses that were trimmed up for Christmas.

Hmm, I thought. I can do a house with a leaky roof that needs a fundraiser, and we can have a Christmas Fayre. A mashup between Downton Abbey and the Winter Wonderland in London.

Except then Blickling Hall was open during the winter and you could chat to the conservators. We talked about dry rot and death watch beetle (I was very tempted by that) and moths and the problem of sunlight. And we were in the Peter the Great Room (which had silk wall hangings) and it hit me. Regency Ballroom. Regency Christmas. The problem of managing humidity because damp can cause a lot of damage… 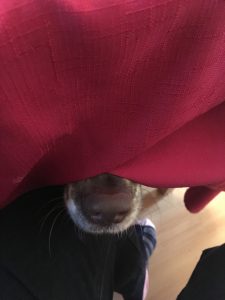 Now, my editor knows I love the whole thing about food in history; if I wasn’t a writer, I’d be a food historian or be teaching a course about food in literature. She knew she was going to have to rein me back a bit. But I had SUCH FUN planning a Regency ball. With the dancing (the waltz in Regency times was not the same as it is now), with the food (because the two rooms I always want to see in any country house or museum are the library and the kitchen – I already have facsimiles of early recipe books so I had a lot of fun on the research side) and with the costumes. And the furnishings. And a dog sneaked in. Humphrey the Labrador is actually a very different dog in disguise (see right for a sneak preview of the real thing doing his Undercover Secret Agent thing – if this was video rathe than still, and there was a canine translator, you’d hear ‘Psst, the password is porridge’).

I’ll leave this post with a card from my publisher: Happy Book Birthday! 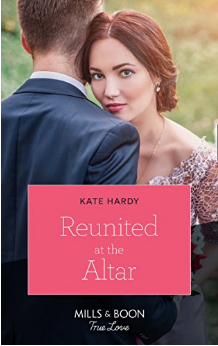 Thrilled to be celebrating publication day for Reunited at the the Altar, my EIGHTIETH book with Mills & Boon! It seems like yesterday when I got The Call, and the past almost 17 years have gone by in the blink of an eye.

This one’s set locally, on the North Norfolk coast – so obviously as Archie was part of my research team we had to visit the beach and try doggy ice cream (!!). I also dedicated the book to him. And here he is at Wells-Next-the-Sea – which appears in a mashup with some of my other favourite places as ‘Great Crowmell’.

If you like beaches, reunion romances, ancient churches, ice cream or pretty seaside towns, this one’s for you.

And because I wanted to do something a little bit different for the publicity, I’m taking the book on tour. Not on other people’s blogs, but in my home city and showcasing little bits that appear in the book. It’s going to be on Instagram (and therefore on Facebook), so do watch out for it. I might do a final roundup on here, too, just for fun. Enjoy!